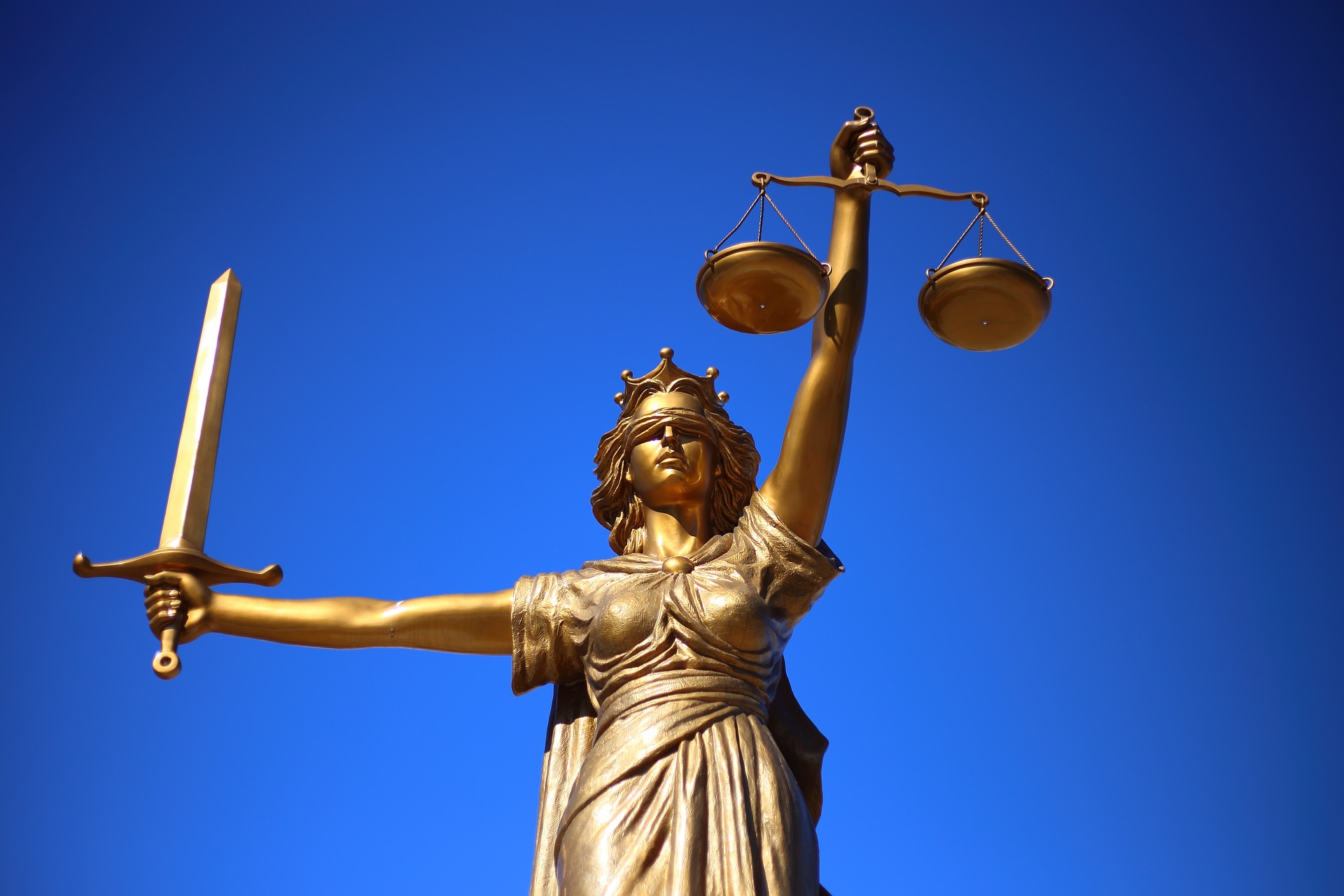 Just like the law of gravity, these leadership laws impact everything you do, whether you believe in them or not. Fortunately, however, they are few and accessible to all, no matter your background or personality.

The four laws of nonprofit leadership are:

1. The Law of Credibility

Like oxygen for breathing, leaders cannot lead without credibility. You cannot influence people who do not trust you. End of discussion. You may be able to order them around or manipulate them to do things for you, but that’s not leading and will not bring out their very best.

“We trust—and follow—people who are real, who are consistent, whose behavior, values, and beliefs are aligned,” write Richard Boyatzis and Annie McKee in their best-selling book Resonant Leadership. “We trust people whom we do not constantly have to second-guess.”

So this is where nonprofit leadership begins. Being real. Being consistent. Having our values define who we are, not just in our words but also in our actions. That’s the meaning of credibility.

2. The Law of Clarity

The first law of nonprofit leadership, Law of Credibility, seeks to answer the question, “Who are you as a leader?” The second law, The Law of Clarity, takes that question one step further by asking, “Where are you going and how are you going to get there?”

I refer to vision and execution as seeing the forest and the trees. Not one or the other, but both. Nonprofit leaders must have a clear view of the big picture, the forest, and be able to get things done at ground level every day, the trees.

Vision (the forest) without execution (the trees) fails to deliver any of its promise. It paints a portrait of glorious blue skies, but lacks the hard work of digging in the dirt.

Execution (the trees) without vision (the forest) is all hard work with little insight or inspiration. It doesn’t have a broader context with which to frame that work or a higher cause that work is serving.

You can motivate people through vision, but without execution even the most inspiring motivation will wane as people get the distinct feeling that the dream will never actually become reality

You can organize people through execution, but without vision even the best organization fails to cross the finish line. This is because humans beings, who are creatures of emotion, need a sense that what they are doing actually makes a difference.

In other words, every plan needs a dream to empower it, and every dream needs an plan to complete it. You can’t choose between heads or tails on this one. You’ve got to have them both for effective nonprofit leadership. That’s how the Law of Clarity works.

3. The Law of Collaboration

“Does not play well with others,” is a troubling epithet on any first-grader’s report card. We’re adults now, though. We’ve grown up. We know how to get along with people. Right?

Wrong. This is the one thing, more than anything else, that I’ve seen destroy nonprofit organizations: the inability of their leaders to play well with others.

What I find happens with most nonprofit leaders is they swing between two extremes in working with people: confrontation and accommodation. In an attempt to get stuff done, they assert themselves and become confrontational at every turn. Then, awash with waves of guilt (or exhausted from the stress of constant confrontation), they back off and let people do their own thing, accommodating every whim.

Collaboration is different and delivers very different results. With collaboration a nonprofit leader is fully engaged with the issues at hand, but also fully engage their people on those issues.They speak up and assert their point of view, but let others speak up as well in open dialogue, discussion, and debate.

This kind of collaboration is described in the Bible as “iron sharpening iron.” It results in better decisions because a wide variety of people and perspectives are part of the decision making process, not just one person and one perspective. I beg you, learn how to be this kind of leader.

4. The Law of Encouragement

Finally, effective nonprofit leadership attends to the appreciation, affirmation, and emotional well-being of the people they lead. In short, being a leader who delivers regular doses of positive praise.

A survey of millions of American workers conducted by the Gallup Corporation discovered that 65% of them received no praise or recognition for the work they did in the past year. That’s right, for two-thirds of the American workforce a whopping 52 weeks went by without any recognition or appreciation. It’s like we’re saying to our employees, “I told you I loved you when I hired you. If it changes I’ll let you know.”

Is this what it’s like working for you? No praise given for work well done? No thanks offered for extra effort? No recognition awarded for accomplishment? No wonder your leadership impact is poor.

Here’s the crazy thing: praise is free. A small nonprofit on a limited budget has just as much access to this resource as the largest multi-national corporation.

It costs you nothing to thank someone and merely a stamp to send them a hand-written note. Giving a team member a standing ovation at a weekly staff meeting doesn’t demand a single dollar. Yet all of these things are powerful means of encouraging your people.

“Because of its power, ridiculously low cost and rarity,” Gallup researchers Rodd Wagner an James Harter write in 12: The Elements of Great Managing, “praise and recognition is one of the greatest lost opportunities in the business world today.” And, might I add, the nonprofit world as well.

Credibility. Clarity. Collaboration. Encouragement. These are the four laws of nonprofit leadership. Learn them. Live them. And watch your organization grow beyond your wildest dreams.

Three Multitasking Myths and What To Do Instead

I just landed at O’Hare airport in Chicago. After getting off the airplane, I did three…